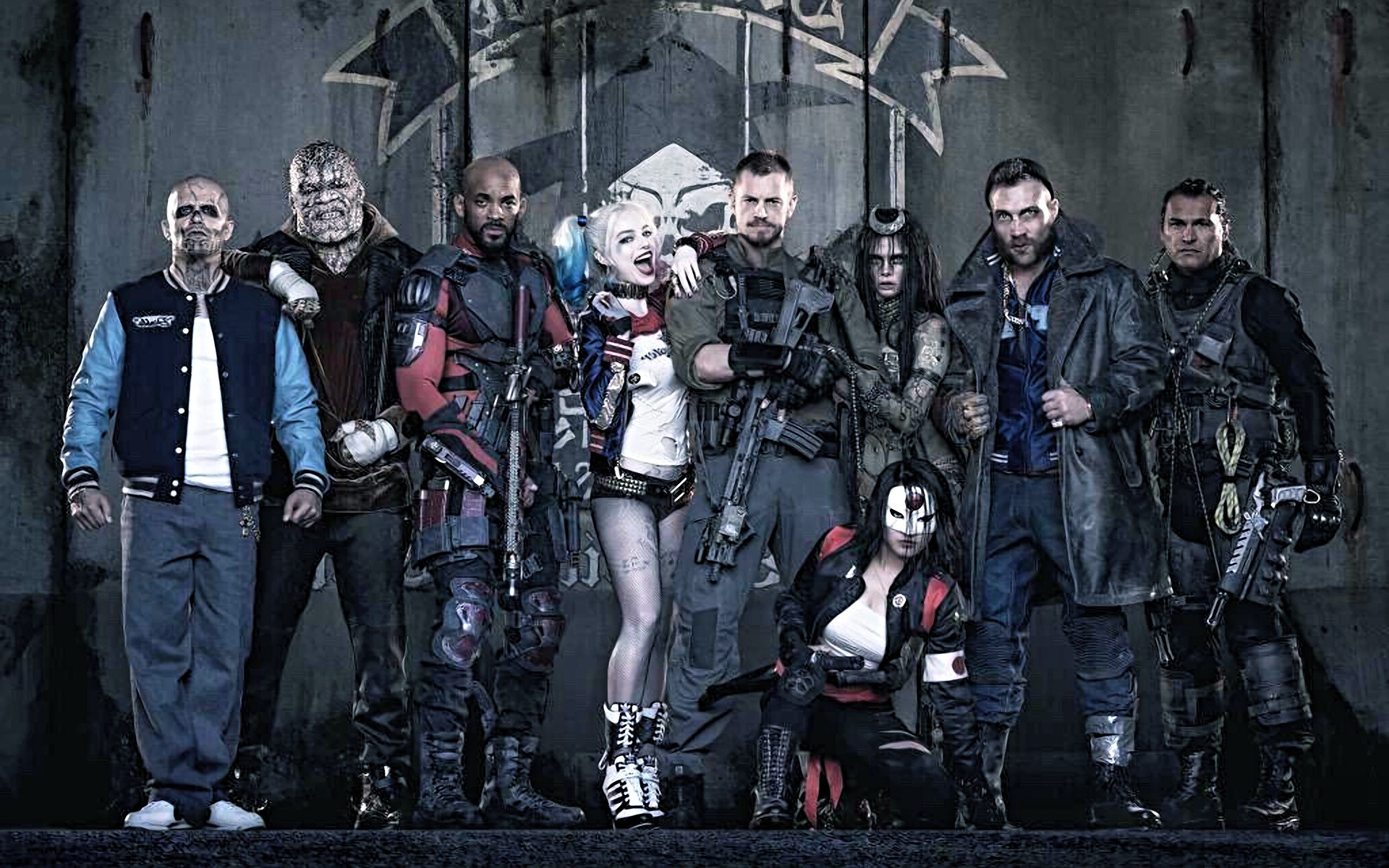 Over the weekend, or yesterday, or whatever day it was because of however this whole “timezones” things works out, DC Warner released an SDCC-exclusive trailer for their upcoming Suicide Squad movie for reasons I don’t quite understand.  Like, I can’t expect it to be about making people want to go to ComicCon because, well, people already want to go to ComicCon.  And if it’s about making people want to go see the film, well, I think most people have already made up their mind about that and I thinks those opinions are very polarised and very definitive.

And it strikes me that it can’t be about advertising to a captive audience because, AS FAR AS I CAN TELL, this trailer was a destination in that people went from point A to point B specifically to go see this trailer — and if I know anything about advertising it’s that it simply has no effect on people who already want to buy the thing.

or is it that it has more effect?  i forget.

It must be less effect because how could an ad make someone want to buy something they already want to buy?

I guess that leaves it as a reward.  Something of which I supposed entitled socially-awkward nerdy types need more.  “omg didn’t you see the trailer? why weren’t you in hall h?  oh what?  you live in Germany?  I’m so sorry for your lots.”

Anyway.  Warner Comics screened an exclusive trailer exclusively to some exclusive audiences and one of those guys turned out to be a dirty filthy criminal and filmed the whole thing and put it on the internet!  Sadtrombone.mp3!~~~